So I had this problem. I’m posting this on the off-chance anyone searches for a solution and comes across this.

I tried the following solution first:

And I found a few others that involved a factory reset, which I was not about to do.

Want to know the solution that worked?

MFW my phone was listed as a device owned by a secondary Google account on my phone for whatever reason. I went to accounts settings and removed that MF second account from my phone, and then suddenly I could find my phone listed on my main account, on device manager and everything. I SPENT DAYS TRYING TO FIX IT. Before I did this, I had also cleared the data of Google Play Store and Google Play services, restarting my phone before removing the second account. As a precaution, you could also sign out of both your main and second account, and then only add your main account back.

I have a Samsung Galaxy S7 Exynos. I found out that every time I wanted to cast my screen to my Amazon Firestick, it would tell me that mirroring has ended as soon as it starts. This is apparently a common problem with rooted devices. This may actually be a fix for other rooted Android phones as well.

Without fail, every time I tried mirroring my phone, I would see the words “display mirroring has ended”.

If the line does not already exist, make a new one at the end and type in “wlan.wfd.hdcp=disable”. This changes the behaviour of your wlan connectivity, and it fixed the screen mirroring issue for me.

This is how it looks for me: 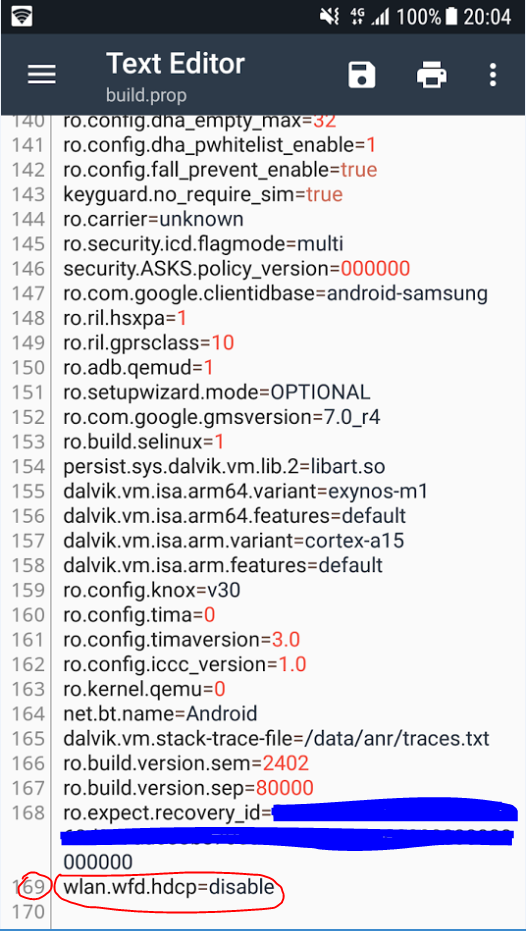 You will need to restart your phone before changes take effect.

You may need to use the preinstalled ‘Smart View’ Samsung app to use screen casting/mirroring.

While you’re at it, if you have not done this already, you may want to set your ro.config.tima=0 if it is set to 1. This tricks some older apps into thinking your device has not been rooted.

The reason I have posted this fix is because I cannot find it anywhere else, and is not an obvious one.

Google is shutting down Map Maker next month. What now?

Almost every listing you see on Google Maps is crowd-sourced, with the rest being built through terrain data, satellite imagery, and bulk data bought from mapping companies. Most of the newer listings on the platform depend on the willing contribution from the public, a bit like Wikipedia and its articles.

Map Maker was introduced in 2008, and anyone could add, edit, or delete map listings in most places in the world. It allowed try-hard map editors to feel a sense of power in that they could change what everyone sees on Maps, but the most important part is that anyone’s 8 year old kid could do it too. This is why most edits had to go through a voting-phase before it was approved by the system, but some mishaps could slip through. For example; a few folks would always race to be the first to add a new listing and as a result, a bunch of duplicates would appear like below for a new car park.

Now that Map Maker’s on its last legs, Google has started removing change logs in preparation for the move.

Nevertheless, let’s take a look to see if it’s still possible to make changes just before its death. I’m going to attempt to fix the duplicate car park listings mentioned earlier. Usually my edits would go through instantly because the system trusts me, or at least it used to. I’m unsure how the algorithm works, but the first few times my edits would go through a user vote, but after a while I would receive emails straight away saying my edit was approved. It may have something to do with the ‘Local Guides’ badge on Maps, which you receive after making plenty of edits. An intangible reward for your free labour.

Sometimes your edit will go through instantly, other times it won’t. This means I’ll have to wait for an undetermined amount of time before the changes show, but I’ve seen cases where the change is stuck on pending forever. That’s right, if your change doesn’t get any votes, it will be in limbo until it receives at least two votes. But that’s about to change (apparently).

The company has spent the last few years slowly adding Map Maker-like features to the mainstream Google Maps. Although not as detailed or rich, one can find them by selecting a feature and going through “Suggest an edit”. Voila.

These edits are implemented based on whether other Map users agree or disagree with the suggestion you made. This feature is currently in beta for smartphone users, but it’s assumed that it will come to desktop users in the future. Whether or not people pay attention to it or even use the feature is another thing. 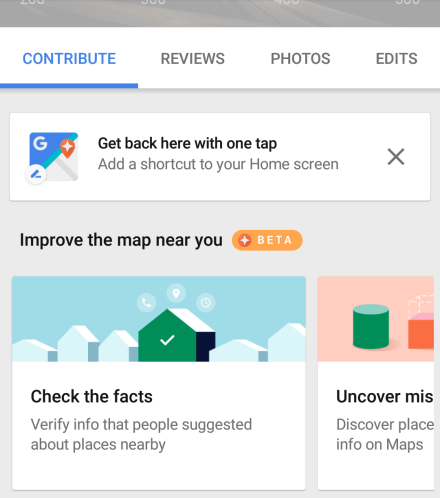 Many enthusiasts of Google products express concern over the company’s misdirection. Some fear that the tragedy that was the release of Allo and Duo isn’t over yet. For those who don’t know, the online community has criticised Google for not properly marketing its messaging apps, as well as releasing new ones when old, fully functioning ones still exist with the exact same features. The lack of marketing meant that its user base depended on word of mouth. There’s only one person in my contacts list who even uses Allo – and that took some convincing. With hope, this disaster won’t encompass the reshaping of Google Maps.